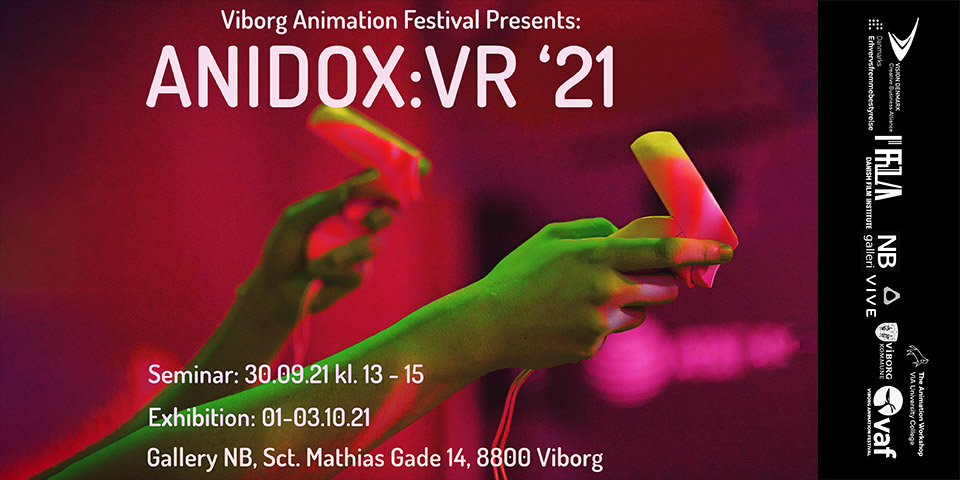 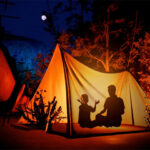 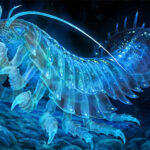 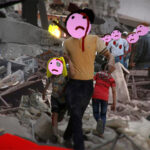 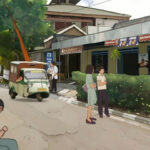 The Awards exhibition presents contemporary works selected by a team of top industry professionals. We prioritize story and the outstanding craftsmanship in animation; working closely with consultants from the Danish film institute and the Swedish film institute as well as with our international and national industry partners.

The exhibited pieces are:

Hard times, bad luck, tight spots, destiny… Some films become recipes for misfortune. Missing Pictures is a documentary series that gives some of the greatest directors a chance to tell the story they were never able to bring to the screen. After meeting Abel Ferrara in the first episode, join Taiwanese director Tsai Ming-Liang on a journey through the heart of his untold story set in the memories of his childhood.

Inspired by the mysterious beauty of deep sea life, Biolum blurs the lines between biological truth and science fiction. It’s a gripping experience that taps into existential themes and cosmic wonder of the great unknown. With voices of actresses Charlotte Rampling and Dominique Tipper, Biolum is a VR sci-fi experience which immerses you in the mysterious beauty of deep sea life, on a dive that takes a shocking turn for the worse.

Blowing through the curtains

Blowing Through the Curtains is an artistic interpretation of the infamous battle of Arnhem in virtual and augmented reality. An interpretation that simultaneously brings the war theme of violence, loss and displacement to global current events. With its message of hope, the work offers comfort at a time with the highest number of refugees (70.8 million according to the UNHCR) since the end of WWII and in a world jointly trying to cope with the Corona pandemic.

Replacements depicts a Javanese family living in a fictional neighborhood in Jakarta, the capital city of Indonesia Inspired by people and places that truly exist, they are witnesses of this congested metropolis’s urban, environmental, political, and cultural transformations from about 1980 to 2020. A praise of the satisfaction of impermanent things, it tells about the dented yet peaceful transition of an old traditional village to an uprooted megapolis through three generations.

The exhibition is free but tickets need to be reserved via the link further down. Reservations will be possible from September 20th

Galleri NBSankt Mathias Gade 14, 8800 ViborgNB Gallery is among some of the biggest galleries in Denmark. The keywords are artistic quality, dynamics, credibility and service. Photo: Bo Amstrup

Hangman at Home - Danish Premiere ANIDOX - Short film compilation: “Documentary meets Animation” ANIDOX:VR Seminar30/09/2021 13:00 - 15:00 Flee - VAF Best Feature Competition Flee - VAF Best Feature Competition
Page load link
We use cookies on our website to give you the most relevant experience by remembering your preferences and repeat visits. By clicking “Accept All”, you consent to the use of ALL the cookies. However, you may visit "Cookie Settings" to provide a controlled consent.
Cookie SettingsAccept All
Manage consent