VAF Artist presents: The Son of the white mare 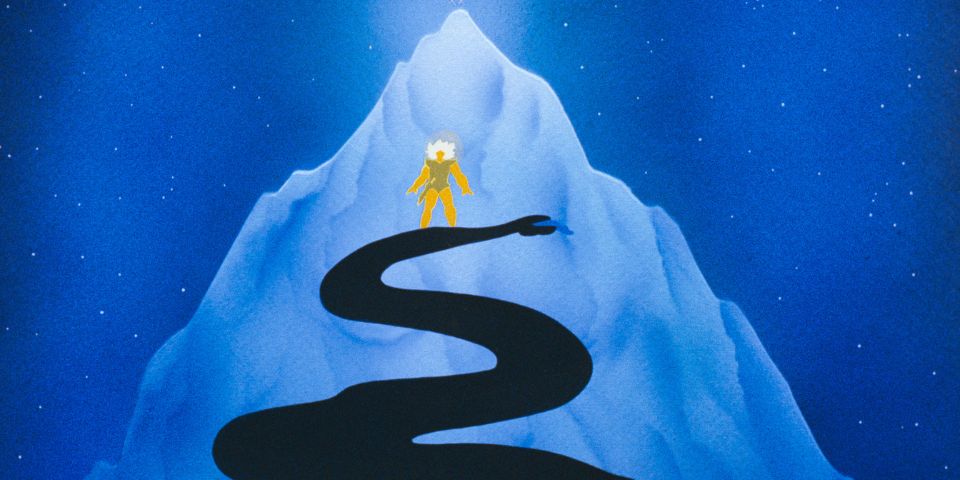 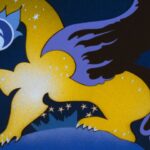 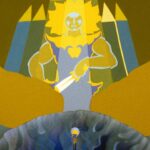 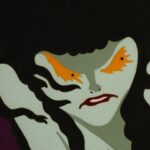 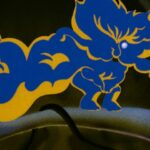 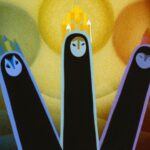 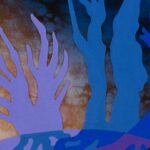 As part of the VAF Artist program, this year’s festival concludes with the screening of Sara Koppels favourite cult classic; Son of the White Mare. It was created in 1981

As part of the VAF Artist program, this year’s festival concludes with the screening of Sara Koppels favourite cult classic; Son of the White Mare. It was created in 1981 in Hungary and is an animated fantasy adventure film directed by the world-renowned director, Marcell Jankovics.

Marcell Jankovics (1941-2021) was a pioneer in Hungarian animation. He worked across several media, as a graphic designer, film director, animator and author. Marcell Jankovics always had a deep fascination with (Hungarian) folk tales, which he has used in his films, as they contain timeless, universal narratives and themes and his style is colorful, graphic, psychedelic, and sometimes abstract.

In his 1981 masterpiece Son of the White Mare, a dreamlike Hungarian folk myth, a horse goddess gives birth to three powerful brothers who set out into the underworld to rescue three princesses from three evil dragons and recapture the lost kingdom of their ancestors. In the film, we follow the man, Fehérlófia (Threeshaker), who is the third son of the horse and who possesses superhuman power.

Son of the White Mare is a swirling, colorful maelstrom of mythical monsters and Scythian heroes, partly Nibelungenlied, partly Yellow Submarine, lit by jagged bolts of lightning and drenched in rivers of blue, red, gold and green. Enjoy one of the world’s animation’s great psychedelic masterpieces!

The film is shown in Hungarian with English subtitles