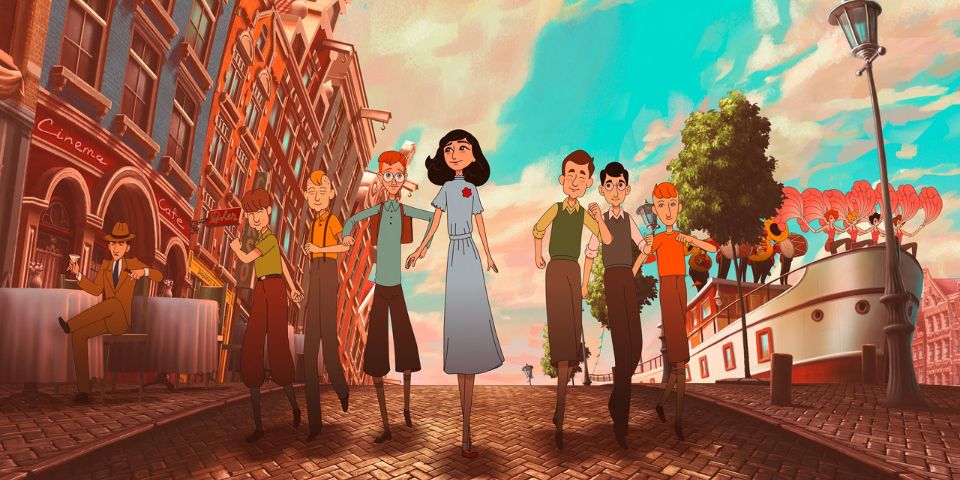 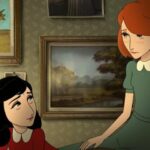 Where’s Anne Frank?
With the opening film for this year’s festival, Where’s Anne Frank? VAF clearly shows how animation is a powerful and fascinating medium for telling important historical events that are still of great relevance to us today, as human beings, as societies and as world citizens.

During the German occupation of the Netherlands, the only 13-year-old Anne Frank wrote the, today world-famous diary, in which she wrote for her fantasy, Kitty. In the film, we follow Kitty, who wakes up in today’s Holland in the same house that Anne Frank lived in, in Amsterdam. Kitty is determined that Anne Frank must still be alive, and Kitty goes on a journey into the modern world to find her. In search of her best friend Anne Frank, Kitty becomes a witness to the Frank family’s last months in the Holocaust, and to the development of a new Europe after World War II, where Kitty discovers how the current situation in modern Europe frightens her.

Where’s Anne Frank? is an animated magical realism film from 2021 directed by Israeli director Ari Folman. He is a true master of storytelling, as he showed in 2008 with his animated documentary Waltz with Bashir, which received great acclaim and was nominated for an Oscar. In the film Where’s Anne Frank? He manages to draw us into a world where great emotions are at stake and where our present world is being fused into one world with the last 7 terrible months of Anne Frank’s life and our future.

This screening is in Danish

Little Allan, the human antenna30/09/2022 16:00 - 18:00
Page load link
We use cookies on our website to give you the most relevant experience by remembering your preferences and repeat visits. By clicking “Accept All”, you consent to the use of ALL the cookies. However, you may visit "Cookie Settings" to provide a controlled consent.
Cookie SettingsAccept AllOnly necessary
Manage consent