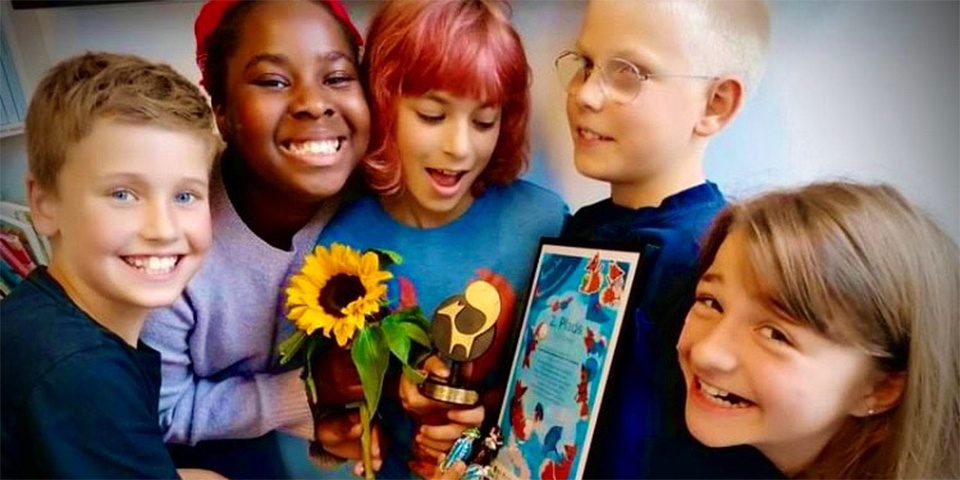 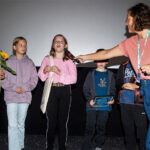 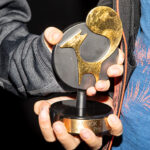 ANIMOK Animation Competition for schoolkids is all about playing with storytelling, creativity and a lot of fantasy. Every year we encourage children in 3th-4th grade and 5th-7th grade to participate in

ANIMOK Animation Competition for schoolkids is all about playing with storytelling, creativity and a lot of fantasy.

Every year we encourage children in 3th-4th grade and 5th-7th grade to participate in our national competition, where it is the children who have the opportunity to create their own animations short, their own storytelling based on a specific given theme.

The task of the competition is simple – Find a good story based on this year’s theme and make it into an animated film, where images, movement and sound make your story come alive.

Every year on Monday during VAF, we celebrate all the pupils who have participated in the competition at our special ANIMOK-day. There, we roll the red carpet out into the cinema, serve popcorn, and pay tribute to all the animated films by watching them in the cinema. In addition to the award ceremony in the cinema, there are creative workshops for the classes to participate in. It can be anything from drawing, drama, game design and animation. A day of celebration!

ANIMOK want to recognize children as creative beings and therefore are films judged by a film professional jury. which takes the children’s work seriously and thus also comes up with tips and tricks on how the children can work further with their films

Should your class be in the competition?

Then read more at animok.dk

The event is by invitation only

Speakers for this event

Page load link
We use cookies on our website to give you the most relevant experience by remembering your preferences and repeat visits. By clicking “Accept All”, you consent to the use of ALL the cookies. However, you may visit "Cookie Settings" to provide a controlled consent.
Cookie SettingsAccept All
Manage consent